She was always ready to help us console the families we served. 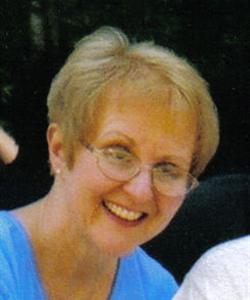 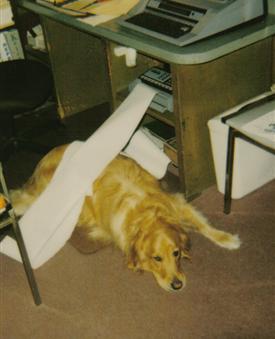 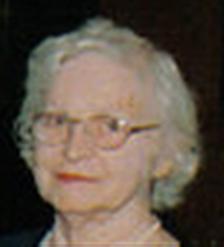 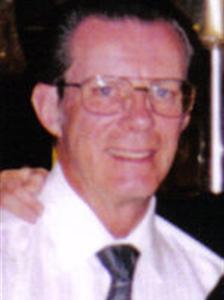 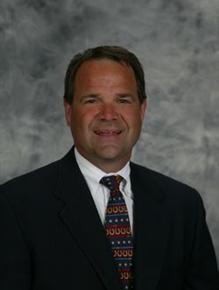 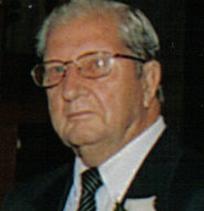 He Served in the US Army and was one of the original "GI Embalmers" at the Mortuary in Danang in 1968.